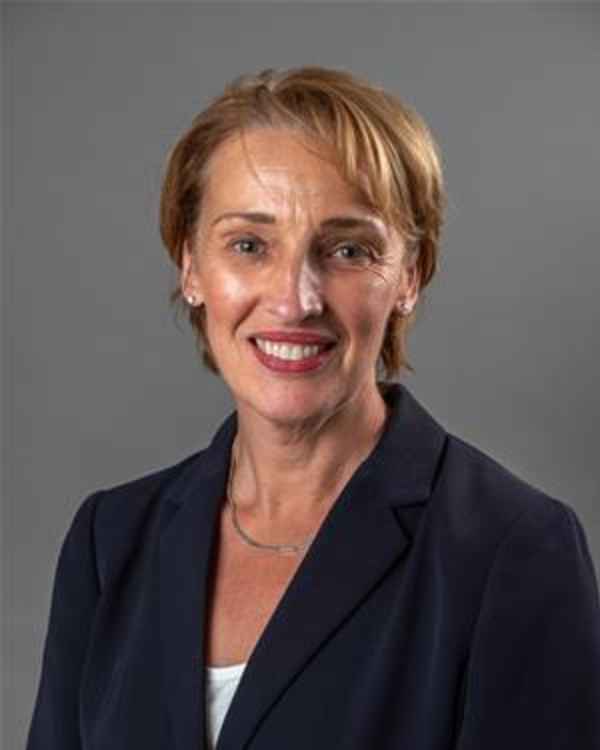 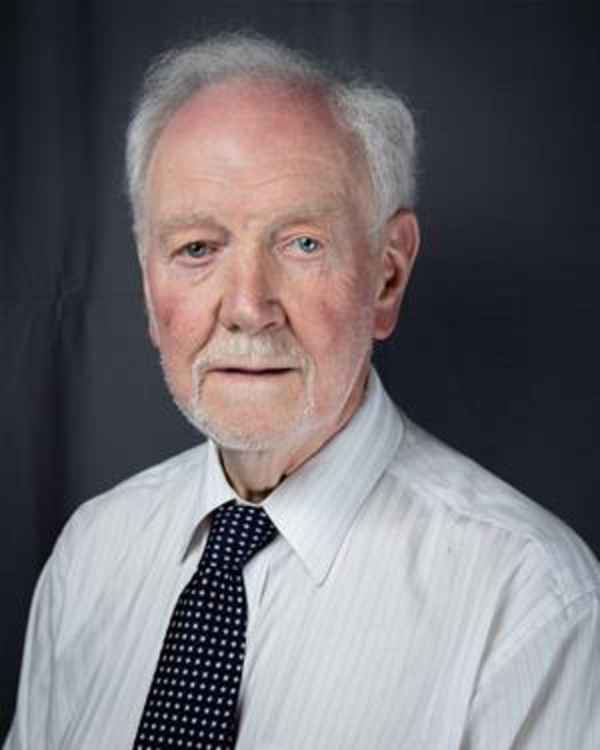 Cheshire East councillors have picked a new mayor for the borough at today's annual council meeting.

Speaking at the meeting, Cllr Burkhill paid tribute to the council staff who have worked during the "most difficult year in the borough's history".

Cllr Burkhill has faced a turbulent final few months in office after facing a no-confidence motion in February following his involvement in the infamous Handforth Parish Council meeting that went viral.

In proposing Cllr Pochin as the new mayor, Cllr Toni Fox said: "Sarah has a wealth of experience from both within and outside the council to draw on to undertake this role. She has served on a wide range of committees within the council, including adult health and social care, environment and regeneration, to name a few.

"She is a serving magistrate, a presiding justice of the court and a former school governor. Cllr Pochin will embrace the modernisation of the role of mayor of Cheshire East Council to reflect the views of our residents."

Cllr David Marren, who represents the Shavington ward, was elected as the deputy mayor.

After swearing her oath of office, Cllr Pochin said: "I want to assure all members and residents of my commitment to be a firm yet fair chair of the council and hopefully an excellent ambassador for Cheshire East as your mayor."

Cllr Pochin was initially due to take the position during the 2020/21 civic year, but last year's mayor making ceremony had to be scrapped due to the outbreak of the pandemic.

Her selection as mayor-elect at a February 2020 council meeting was controversial as it went against the convention that the sitting deputy mayor, then Cllr Steven Edgar, goes onto take on the non-political role of mayor.

Councillors from the ruling Labour and Independent administration blocked the move, saying Cllr Edgar had not been politically impartial during his time as deputy mayor and they instead nominated his Conservative colleague Cllr Pochin.

Cllr Pochin's acceptance of the nomination went against the Tory group's wishes and she was subsequently kicked out of the party and now sits as an independent.

Labour's Cllr Sam Corcoran was re-elected as the council's leader at the meeting, with the leader of the Independent Group Cllr Craig Browne taking the deputy position once again.

Today's meeting also marks a major change in how the council operates with a move to a committee-based system.

The new system will see key decisions made in one of six committees, rather than a council cabinet passing motions.